Personal Trainer List The Christmas Food and Drinks You Should Avoid

Personal Trainer List The Christmas Food and Drinks You Should Avoid

Working out means you can eat anything you want right? Wrong.

We asked personal trainers if there are any holiday foods we should avoid at all costs, even if we’re planning to spend a lot of time in the gym.

Unfortunately, there are – and some of the responses are pretty surprising.

Also, be warned, if you decide to follow their advice, your entire Christmas plate may be off limits.

According to Rob Arreaga, a personal trainer at Equinox, there are three foods that he would never allow to pass his lips. And he holds his clients to the same standards.

For Rob, eggnog, glazed ham, and sugar cookies are a no-go.

Jared, a personal trainer at Crunch, had some pretty upsetting news for dessert lovers – you should avoid pie at all costs. And just because it has pumpkin doesn’t mean it is healthy. 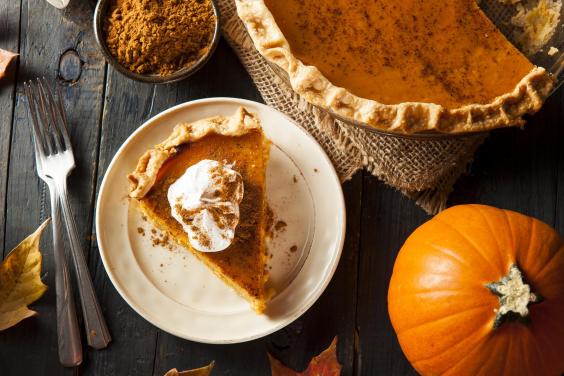 According to Jared, “pecan pie has approximately 500 calories a slice.” And you should “really stay away from candy canes.”

This candy cane condemnation was also echoed by Benji Tiger from Orangetheory Fitness, who said, “candy canes are a no-no because A. they are just sugar and B. they don’t even taste good.”

Interestingly, it isn’t pie or candy canes that trip up most people, but holiday parties – a known downfall of many people during the holiday season because catered food and alcohol are never a good combination, even though we think it is. 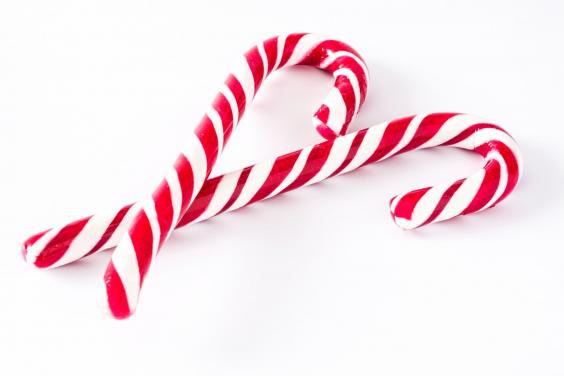 Think twice before sucking on a candy cane this Christmas

If you’re not sure what to eat, or not to eat, while you ignore all your coworkers, Rui Li, the CEO of New York Personal Training, advises staying away from those “little party sandwiches you find in catered events because they tend to be so low in nutrition.”

According to Li, “It is honestly better to just hang out around the cheese and cured meats platter because you will not find an adequate amount of protein, fat, or veggies in these sandwiches. They are mostly bread, which can be very inflammatory for many people.”

So basically, even if you’re bored at your office holiday party, do not give in to the small sandwiches. 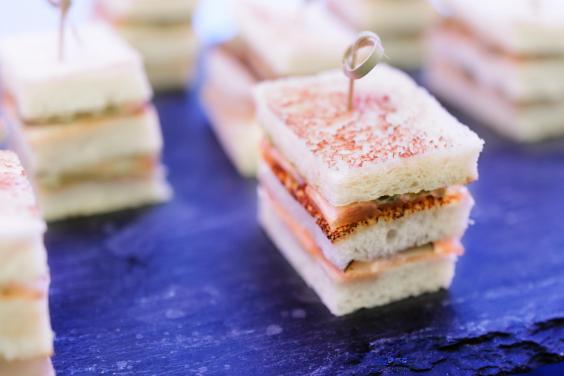 Additionally, you should also avoid mashed potatoes, low-fat desserts, pasta, and most pies.

As for beverages, eggnog isn’t the only one off-limits, although we do want to reiterate that almost every personal trainer said eggnog should be an absolute hard pass.

Personal trainer and founder of Rightfit Personal Training, Matt Kornblatt, said, “I would tell anyone to avoid soda at all costs,” which actually sounds quite ominous.

But the good news is that straight tequila is safe.

According to Li, while you “should stay away from high carbohydrate alcoholic beverages like sweetened cocktails, beer, and sweet hard ciders” and choose spirits instead, because they typically have zero carbohydrates, “grain-free liquors such as tequila and mescal are great choices.” 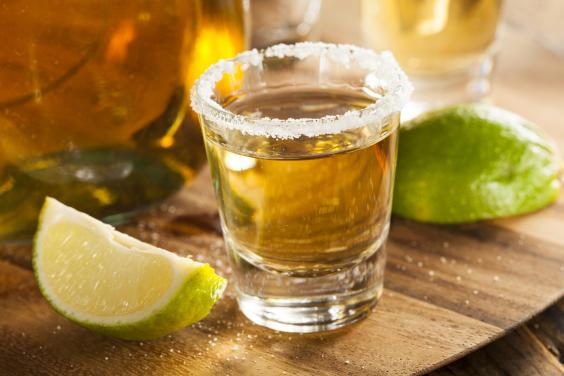 Proving that personal trainers have fun too, Li also shared with us a “fun fact – tequila has been shown to have a positive effect on blood sugar levels in those who are overweight and/or diabetics!”

Personal trainer Maik Wiedenbach said the issue isn’t one food, it’s all of it – basically.

He actually said, “The issue is that most people eat constantly from Thanksgiving to New Year’s.” Guilty.

If you’re going to indulge, do it in moderation

Apparently, in the 22 days between the two holidays, Maik says, “You can easily pack on 15lbs.”

But according to Maik, if you eat “just one eggnog or one cookie, it will not make a difference whatsoever.” If you have the willpower, that is.

“Ultimately one meal out or one night of drinking is not going to break the diet. In the grand scheme of things, it’s about being consistent in the long haul and that’s where I think most people fail,” according to Chris.

In conclusion, you have to avoid all holiday food, except turkey. Just kidding.

The key to surviving the holidays and being ahead of the game when it’s time for New Year’s resolutions seems to be as simple as indulging in moderation. While it may be tempting to eat nonstop from Thanksgiving to Christmas, limiting your cheat meals to just a few special days helps a lot.

As long as you exercise restraint, in addition to actually exercising, you’ll be just fine.

How the food of Charles Dickens defined Christmas

Christmas food for the books and the tummy

Making Pasta E Fagioli: One Of Italy’s Most Beloved Bowls

Christmas food for the books and the tummy