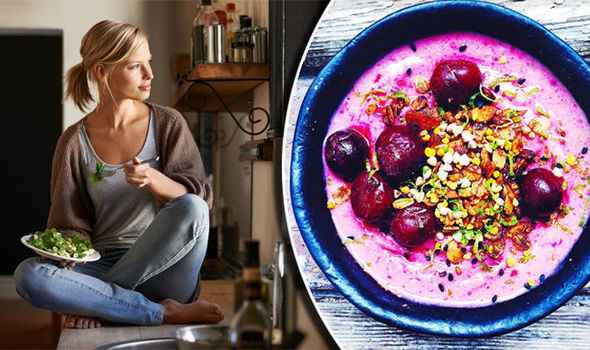 New year will herald in a wave of new health trends for your kitchen cupboard which claim to make your skin glow and your waistline shrink.

In 2017 we got to grips with smoothie bowls and flexitariansim, and gave cauliflower rice and fermented foods a go.

Next year will see a similarly unusual array of new ideas for how we fuel up, but while some may be a little strange many are backed by science.

These are nine trends to watch out for in 2018.

Just when we’ve learnt how to tell our kimchi from our kombucha, another gut-friendly group of foods arrives on the scene.

Probiotics are related to probiotics, and feed the ‘good’ bacteria already in your digestive system so that it can fight off the ‘bad’ bacteria in order to reduce bloating, diarrhoea and other digestive issues..

They suggest that in order to build levels of prebiotics people should be eating two portions of fruit and five portions of vegetables a day.

With Clean Eating Alice a fan – the Instagram star revealed to Express.co.uk she consumes prebiotic-rich sauerkraut – we think these may be here to stay.

Set to replace coconut water as the health drink du jour, birch water is made from the sap of birch trees.

However, it is more than just a way to stay hydrated – health benefits include clearing skin, detoxing the liver, easing arthritis and reducing bloating.

“Birch water is packed with vitamin C, which aids brighter skin as it eliminates toxins. It also helps reduce acne for those who suffer,” said Paul Lederer, founder of TAPPED, who produce organic birch water.

“The sap in birch trees is also an agent for detoxifying the liver. Birch water eliminates toxins that the liver processes, including alcohol and saturated fat.

“The excess water eliminated from the body through birch water, helps with both water retention and bloating.

“The anti-inflammatory properties in birch water which reduces swelling can help conditions such as arthritis and osteoarthritis. Drinking birch water is also a preventative for a buildup of crystals in the joints which causes the pain. 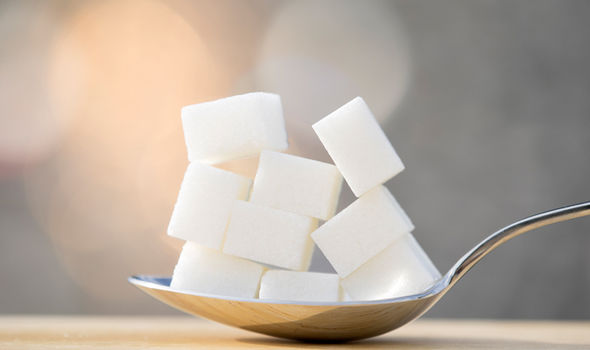 In 2018 experts are predicting veganism – which involves eating no animal products – will go mainstream.

This has been helped by the rise of vegan-friendly restaurants and food-to-go meaning that you can still keep up without spending hours near a blender or spiralizer.

Pret, Zizzi and Wagamama all now have vegan menus, and Comptoir Libanais will soon be launching one too. Additionally, BOL Foods produce a range of vegan soups available from Tesco and Ocado.

Then there are the must-visit places for the vegan foodie: Deliciously Ella delis in central London, Farmacy in Notting Hill and Mildred’s in Soho and Camden.

It is now considered the culprit for premature ageing and expanding waistlines, and 2018 is likely to see us fall out of love with sugar in a big way.

“There has already been a move towards going sugar-free, but 2018 will see this trend become a daily staple in most people’s diets,” said Xochi Balfour, a naturopath and founder of The Naturalista.

“This is because we are all finally waking up to the realities of how heavy sugar affects our physical body and our emotional states.

“From chronic hormone imbalance, poor skin and increased stress and nervous responses to insomnia, diabetes and depression, sugar has a huge role in interrupting all of our systems and we are finally waking up to it.”

She also predicts an end for ‘healthy’ sweeteners that have been used as substitutes for sugar, such as agave, stevia and date syrup. 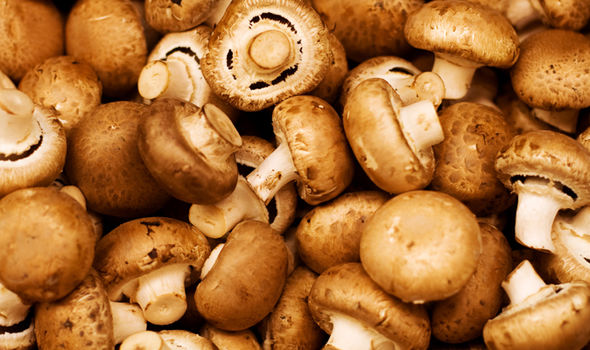 Personalised nutrition is backed by science, with research in recent years suggesting that how our bodies respond to certain foods – whether high-carb or low-fat – is very individual.

However, next year will see this movement become even more personal thanks to nutritarianism – a person who follows a nutritarian diet.

The term nutritarian was coined by Dr Joel Fuhrman and involves following an eating regime that maximises intake of vitamins, minerals, antioxidants and phytochemicals.

This means eating nutrient-dense foods such as leafy green vegetables, other non-starchy vegetables such as peppers and aubergine, fruits, seeds, legumes and nuts.

They were recently discovered to be effective in the fight against dementia, and next year mushrooms look likely to achieve ‘superfood’ status.

“It’s all down to their super health benefits – they’re a powerful antioxidant and crammed with Vitamin D and B-Vitamins.” 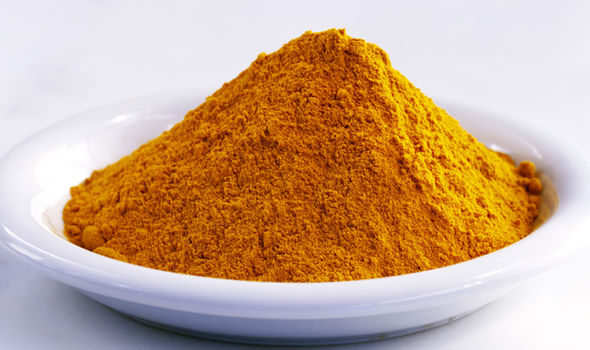 New year diet: Turmeric is one of a number of ‘superpowders’ set to get big in 2018

Forget superfoods, in 2018 it will be all about the powder – from matcha to maca, to turmeric and cacao.

“The health and wellbeing benefits of so called ‘superpowders’ has been well documented,” explained Beale.

“However, in 2018 you can expect to see a powder explosion as good-for-your-body powders like turmeric, matcha and maca all of a sudden gain “must have” status. And yes, cacao is included in that too.”

It is a well known saviour for diabetes sufferers and those at risk of heart disease, and in 2018 the unlikely condiment is set to go mainstream.

While this year it was drizzled on salads or consumed as a shot by Jennifer Aniston, it will begin to be re-purposed.

According to Healthy Food Brands, it will next be used in soft drinks and mixers. Watch this space.

According to Evermore, adaptogens have become a real buzzword on the wellness scene recently and are set to be an even bigger trend in 2018.

They are natural supplements said to manage levels of diabetes and cholesterol and also help fight fatigue and stress.

Next year will see them line up alongside well-known nutrients like magnesium and vitamin D in our cupboards.

To make this simple summer side dish, blend vinegar, fresh dill, shallot, olive oil, and capers while the pasta...