Local salt, an impossible burger and other food trends to watch in 2018

Local salt, an impossible burger and other food trends to watch in 2018

Vancouver is well known as a food city with an abundance of up-and-coming restaurants, chefs and culinary trends.

So what can the city’s food lovers expect to see in 2018?

On the Coast food columnist Gail Johnson took stock of where food trends are heading and what to look out for in 2018.

“We know that more and more people want to know where their food comes from,” she said. “This year, though, interest in the source of our food could well go beyond produce and proteins.”

That means not just buying the occasional free-range chicken but moving toward widespread traceability — even for everyday household staples. 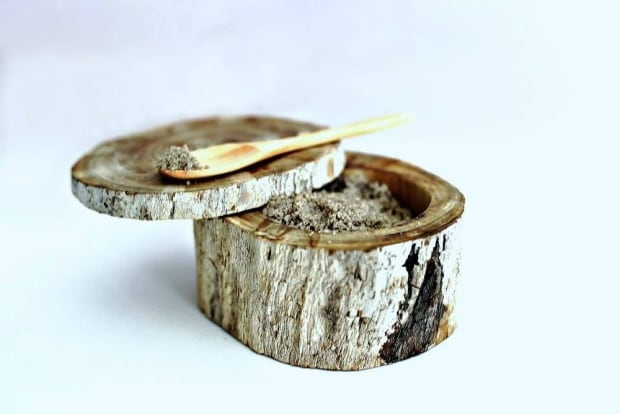 “Take salt, for instance,” Johnson said. “You can go and buy your generic brand at the grocery store or you could source it from a place like the Vancouver Island Salt Company.”

Local businesses from bee yards to flour mills are jumping onboard.

“Traceability is really a return to the way things used to be done before mass food conglomerates came in,” she said. “It’s only going to become more prominent.”

Another trend Johnson said will continue in 2018 is the ongoing interest in plant-based cuisine.

“Vegetarian and vegan dishes will continue to win people over — and not just vegetarians and vegans,” she said.

More and more restaurants are focusing on plant-based versions of their menu items, she said, from Neapolitan pizzerias offering vegan options to the creation of “The Impossible Burger.” 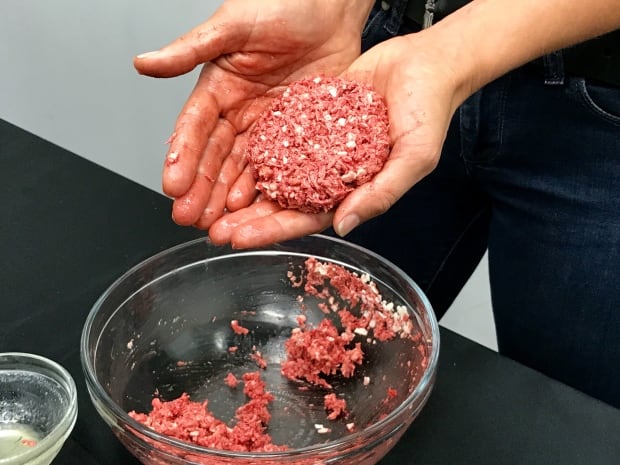 It looks like ground chuck, but even though it “bleeds” when you cook it, the Impossible Burger is 100 per cent vegetarian (Kim Brunhuber/CBC)

The burger, made by a team of farmers, chefs and scientists in California, re-creates the sensory experience of meat using heme, a bright red iron-containing compound.

It looks like a burger, sizzles on the grill and tastes indistinguishable from meat — and it can even be ordered raw, medium or well done, Johnson said

“At this point, you can only find it in the States,” she said. “But it’s only a matter of time until we see it here, so keep an eye out.”