Tips for avoiding salmonella this summer

I am a prophet.

Last year, I wrote an article titled, “Panera Bread Takes A Page From ‘Food Babe’s’ Playbook.” The Food Babe is the unscientific guru who says that we shouldn’t eat food that contains ingredients that we can’t pronounce.

The bogus “clean food” movement has seized upon that idea, and soon after joining the bandwagon, Panera Bread launched an advertising campaign mocking chemistry. 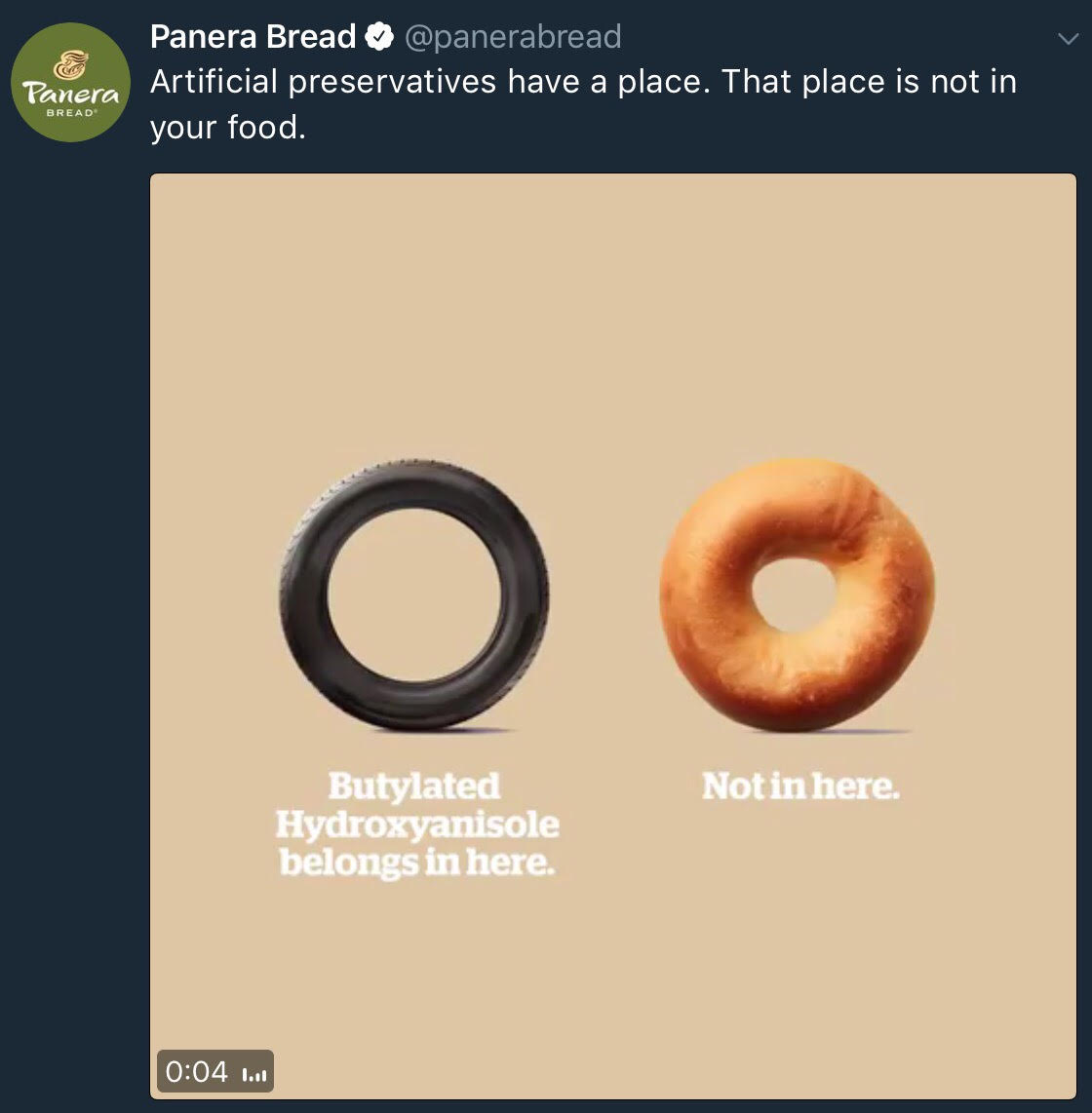 Butylated hydroxyanisole, otherwise known as BHA, is a common food preservative. It’s perfectly safe. But Panera Bread knows that many people don’t know that, so they are whipping up some chemophobia to sell more food.

At the time, I warned against that strategy. Not only is it thoroughly anti-science, it’s an unnecessary business gamble. Chipotle did something similar. They made a huge deal about giving up GMOs, only to have their reputation utterly destroyed by outbreaks of E. coli, Salmonella, and Norovirus. My advice to Panera Bread was:

“If and when a food poisoning outbreak happens at one of their restaurants, it’s going to make their ‘clean food’ campaign a target of derision.”

If only they had listened to me. CNN reports that Panera Bread has recalled cream cheese due to possible contamination with Listeria, a potentially deadly foodborne pathogen. The mockery came swiftly:

Foodborne illness happens. It’s one of the hazards of eating. But when a company makes a concerted effort to claim that their food is holy and righteous while everybody else serves poison, they shouldn’t be surprised when the public backlash is severe. It is entirely predictable, deserved, and self-inflicted.

However, if Panera Bread decides to continue with its marketing campaign, I humbly submit this for their consideration. 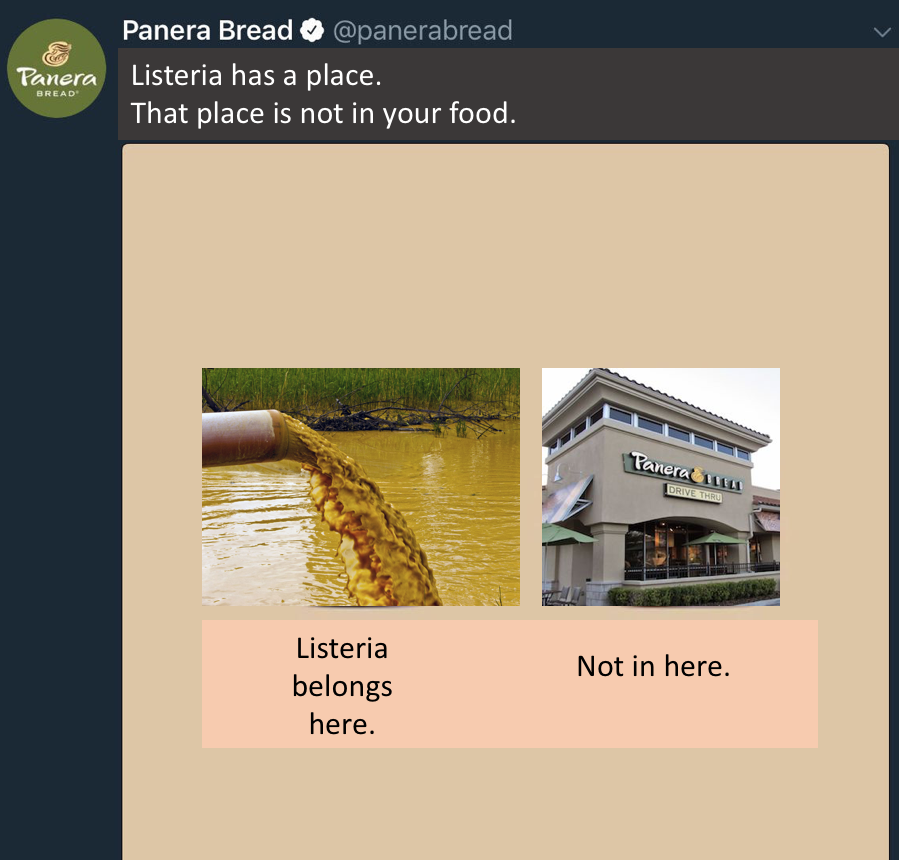 I Just Started the Keto Diet