How to Make Cinnamon Rolls in 30 Minutes Flat

How to Make Cinnamon Rolls in 30 Minutes Flat

Look, I’m all for making traditional homemade-dough cinnamon rolls, but sometimes you just want the piping hot buns, dripping with butter and brown sugar, ASAP. When you’re experiencing an uncontrollable jonesing for a homemade batch, but don’t want to go through the whole trouble of making the dough, you’ll want this easy cinnamon roll recipe that gets the job done in 30 minutes. 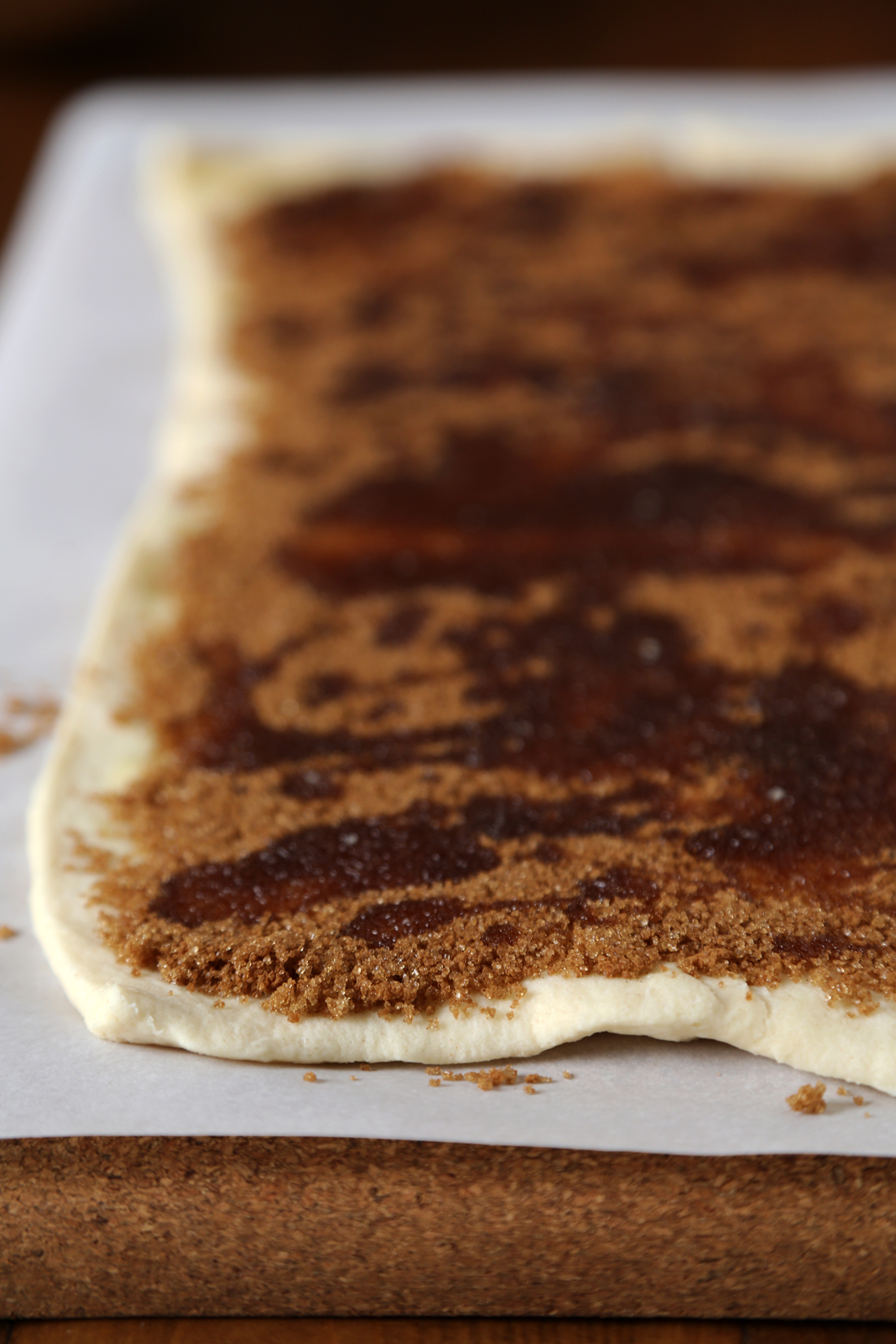 The secret’s in the refrigerated crescent roll dough, which is the perfect cocoon for your cinnamon-brown sugar filling.

That — and drizzling lots of melted butter to ensure the filling will stay in place as you tightly roll the dough into a swirled log. Are you dizzy with desire yet? 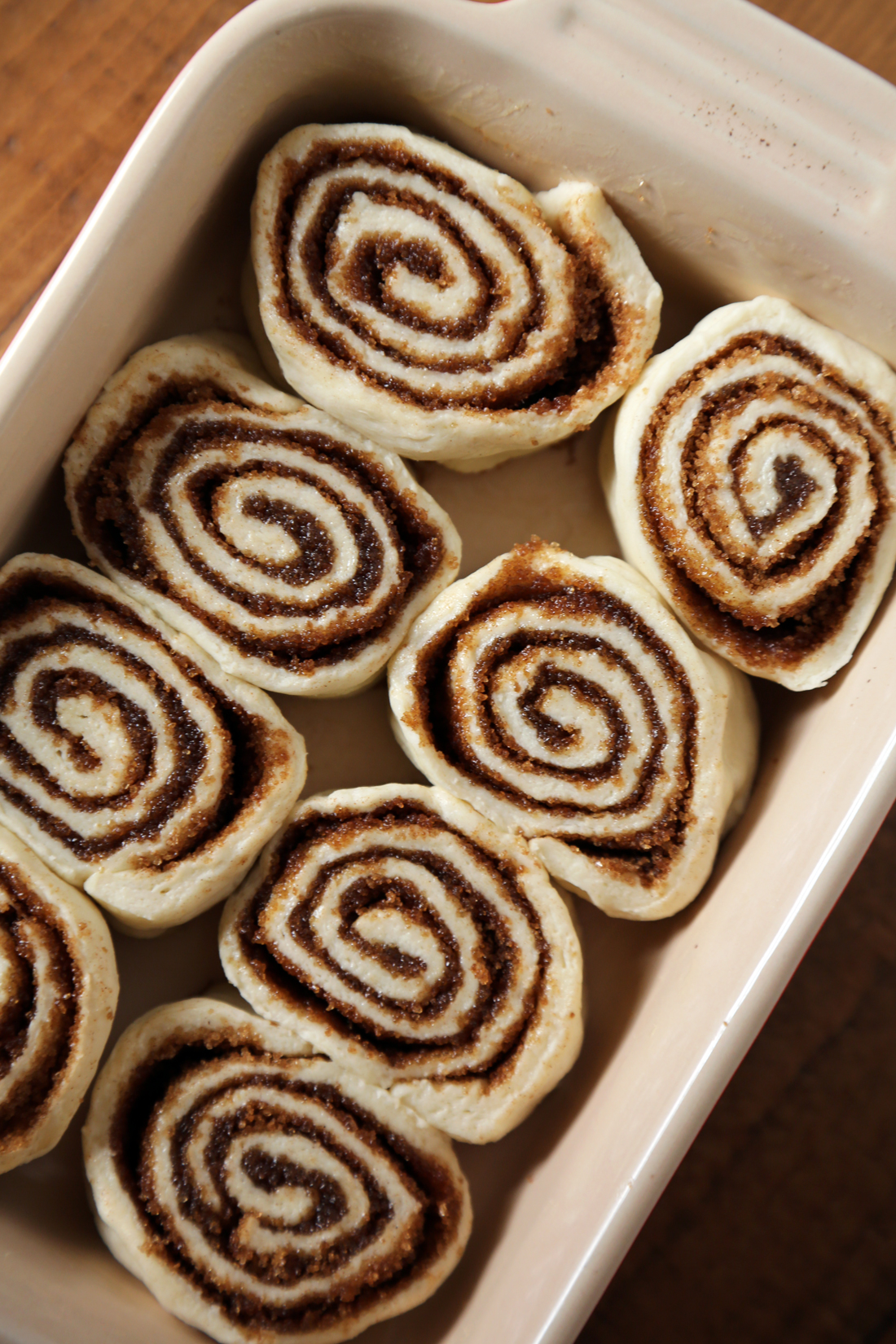 Once you’ve cut the eight slices, the buns will fit snugly in the pan.

The cinnamon rolls will emerge from the oven sizzling and cracking, and that’s when you should immediately cover them in a tangy vanilla, lemon, and cream cheese glaze.

I’ll bet these cinnamon rolls will be eaten so quickly, the glaze won’t even have a chance to ooze onto the napkin.

Low in Calories and Filling, This Chia Pudding Is a Perfect Breakfast

Low in Calories and Filling, This Chia Pudding Is a Perfect Breakfast