After the E. coli outbreak: How to minimize the risk of food poisoning

After the E. coli outbreak: How to minimize the risk of food poisoning

An outbreak of E. coli infections linked to romaine lettuce may be over, according to Canada’s public health agency — so is it safe to shop in the produce aisle again?

The outbreak caused dozens of people to become ill, and one person died. The agency’s investigation wasn’t able to determine how the lettuce became contaminated.

Eating romaine should be safe as long as it is washed thoroughly and properly, says P.E.I. food scientist Colleen Walton — who says the outbreak is a reminder to do the same with all fruits and vegetables.

Walton is an assistant professor at UPEI’s Department of Applied Human Sciences who teaches food science and food service courses, including a course in Public Health and the Food System.

“There’s nothing in our food that is absolute zero risk,” Walton reminds consumers, noting healthy people with good immunity can tolerate a small number of pathogenic organisms — washing only minimizes risk.

Greens that come in clear plastic tubs are usually pre-washed and dried, Walton said, so it is less important that it be washed at home.

Other fruits and vegetables

But all other fruits and vegetables should be washed, she says.

“There’s going to be dust on stuff and people are handling food.” 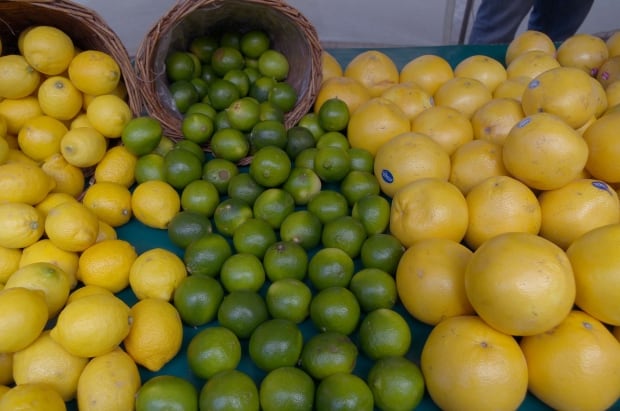 Don’t forget to thoroughly wash fruits even though you may plan to peel them. (Dinkum/Wikimedia Commons)

She reminds consumers to wash peppers, as well as anything with an outer rind that you might believe protects the fruit inside from contamination — such as lemons, limes, oranges, melons, even avocados. The knife used to slice into them can transfer contaminants from the surface to the fruit inside.

“Rub them underwater, rub them with your hand, you get those creatures off,” she said.

Keeping foods properly refrigerated will also keep bacteria at bay, she notes, and cooking will kill pathogens, too.

Don’t put any unwashed items on your cutting board before washing them — you’ll just contaminate the washed product.

“Similar to how we handle our chicken — we’re very aware of raw and cooked chicken not touching the same things unless they’ve been cleaned,” Walton said.

Washing your hands before and after handling vegetables and fruit and having spotless utensils will also help avoid cross-contamination, Walton said. 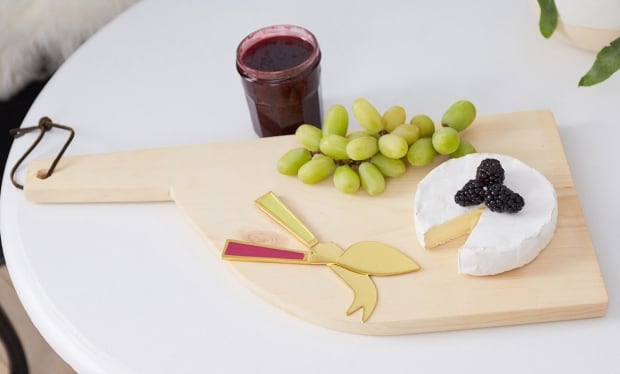 And that wooden cutting board in your kitchen? Just get rid of it, Walton advises — it can harbour bacteria. Or keep it only for cutting and serving dry items like bread.

Plastic or acrylic cutting boards are best, and even better — keep two in your kitchen, one marked for fruits veggies and one for raw meats. 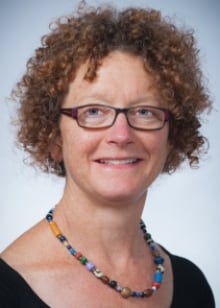 ‘Rub them with your hand, you get those creatures off,’ says Colleen Walton of lettuce leaves. (UPEI)

To wash them properly, first rinse, then immerse in hot, soapy water and scrub with a dishcloth or scrubber.

“Give it a little bit of friction — friction is incredibly powerful for removing soil and removing microbes from surfaces,” Walton says. Then rinse the board and allow to air dry.

You may use a bleach solution on your cutting board if you wish — a tablespoon of bleach to four litres of water is a good disinfectant, Walton says — but bleach is not usually necessary, as long as you are maintaining separate cutting boards. 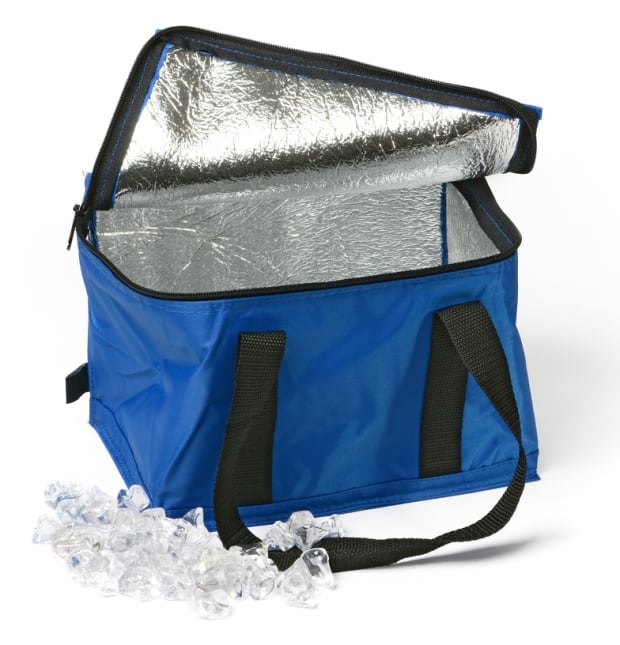 Walton urges consumers to take an insulated bag to carry meats from the store, especially in hot summer months. (Shutterstock )

People should also be careful when cooking rice, she said.

“That’s one of the larger causes of restaurant food-based illness — cooking a giant pot of rice that’s going to be used for several days, but then leaving it out overnight to cool.”

Any rice you don’t eat within two hours should be transferred in smaller portions to shallow containers no deeper than 10 centimetres. Rice can contain a soil-borne organism that can survive the cooking process and will grow quickly in the warm, starchy home, producing a toxin that can make people ill.

“I teach it to my students all the time, because it does tend to come up in the food service industry,” Walton says. 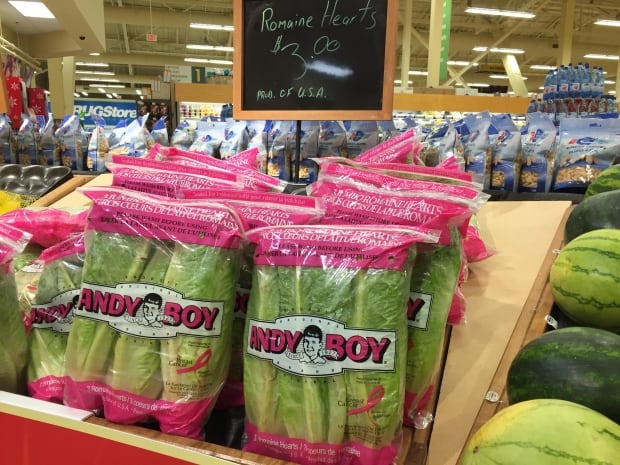 ‘Really, everything should be washed before you use it,’ says Walton of fruits and vegetables. (Peter Cowan/CBC)

8 Things You Don't Know About Aldi, Straight From an Insider Employee