Creamy cocktails and dry drinks to spice up the holidays

Recipe of the day: How to prepare your own dambu nama at home

Cooking is not just a process, but also an art which can make or break the deal. It has evolved into a craft but little do we know about the approach to this craft except than using an oven, chullah and steam cooking. There are a lot of ways of cooking that have emerged due to regional reach, terrain, and climate. Some of these techniques may sound or look weird, however they were once or are still one of the most amazing and interesting works of the human mind for its sustainability! We have listed few of the most unusual ways of cooking that are unique in their own way. Read on to know more.

Bamboo Cooking
A profound practice in many regions like Nagaland, Thailand and South-Asia; bamboo cooking is a traditional way of cooking rice, fish, meat etc. Bamboos are cut into two halves and a banana leaf filled with the cooking ingredients like rice, meat, an additional flavour of coconuts etc. is stuffed in between them. This is now placed over hot coals. This not only cooks the food in an efficient way but also adds an earthy flavour to the dishes that are being cooked in them. Also, the bamboo halves are then used as plates.  Some regions also use the bamboos as chopsticks to eat. Call it strange, but it saves a lot of time and effort in cooking.

Hangi
‘Stay rooted to the ground!’ – The Kiwis took this in a literal sense. Hangi is a conventional way of cooking food which is still used in New Zealand for special occasions. In this cooking method, heated rocks are buried in a pit oven. Later, baskets of foods are placed on the stone and it is covered with more stones. After hours, the whole pit is again dug out, where you can see your food cooked. Similar practices are seen in Hawaii as Kalua, Peru as Pachamanca and Mongolia as Rosvopaisti.

Ironed Food
In this form of cooking, you actually use an iron to cook your food. Mostly used for cooking steak and making sandwiches, this technique has for some reason gained its popularity in the States! It is as easy and fun as it sounds.  The ingredient ( say a sandwich) is wrapped in an aluminium foil and then it is simple ironed. You are surely going to enjoy this one! 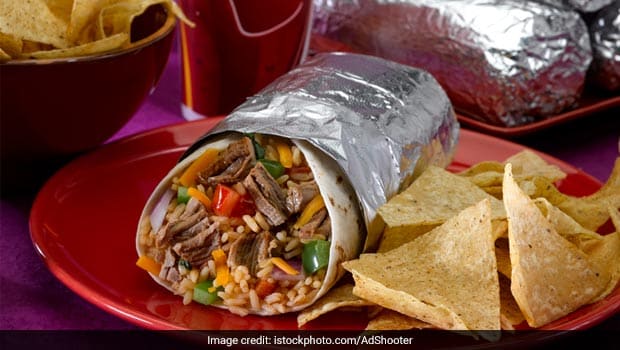 In this form of cooking, you actually use an iron to cook your food

These are few of the cooking techniques that we found unusual. If you happen to know about some strange yet unique ways of cooking, then do let us know in the comments section below.